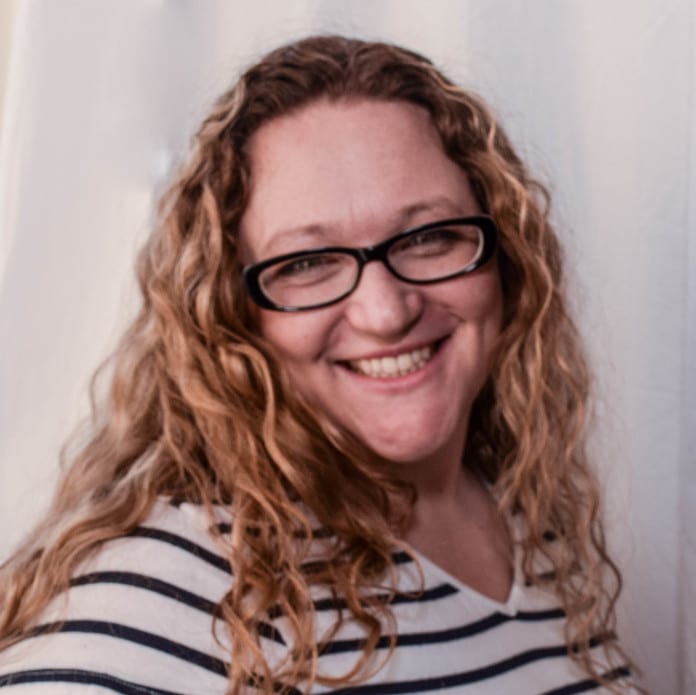 r Singer Kelli Brown will perform on April 17 as part of the Sunday Concert Series at the Springville Museum of Art. The concert will start at 4:30 p.m.and last for about an hour. Admission is free to the public.rKelli Brown is from Delaware, Ohio, and is a lifelong lover of vocal music. She is trained primarily in classical music but also loves show tunes. While still in Ohio, she sang with the Delaware Women’s Community Choir, performed with the Dublin Community Theater and sang with the Cloak and Dagger Dinner Theater. Brown also plays the guitar and enjoys teaching. She is a wife and mother of three children and is currently finishing her college degree in art education at Brigham Young University.rOn May 15, the featured artist will be Springville’s own Sheldon Boone. She graduated from Merit Academy and is currently attending BYU-Idaho. Singing very loudly in the car is one of the hobbies of newlywed Sheldon Boone. She also enjoys cooking, traveling and performing in musical theater. Last summer she celebrated her Off-Broadway debut in New York City playing a supporting role in a new and upcoming musical. Although she has won several awards, she lists “The girl most likely to hug a cow” as her favorite. After graduating from BYU-Idaho, she plans to return to the city that never sleeps to follow her dreams. She says, “It just goes to show that anything is possible if you are willing to work for it.”

My Sister’s Closet named Business of the Year