States still face a war on coal from the Obama administration 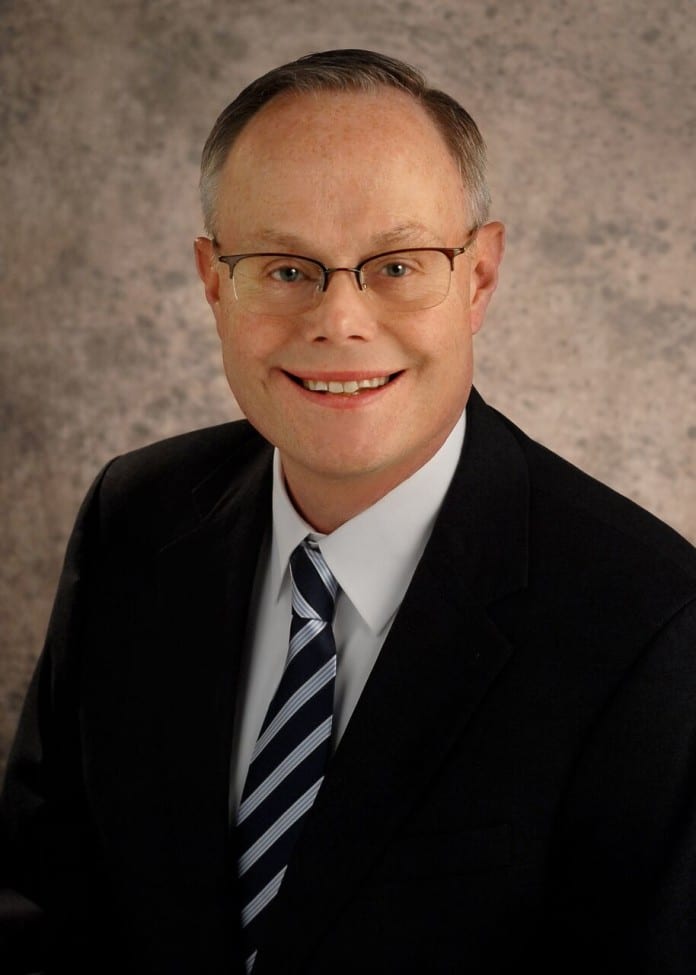 The Obama Administration’s assault on the nation’s coal producers took a remarkable turn recently. The U.S. Supreme Court issued a stay against the president’s massive “Clean Power Plan,” blocking the new program until a federal court determines its legality.

The ruling produced a huge sigh of relief from the 27 states currently suing to halt what they see as the most far-reaching and intrusive regulations ever imposed by the Environmental Protection Agency.

Cash-strapped states no longer need to scramble to reduce power sector carbon dioxide emissions 32 percent by 2030. Because the power plan requires interim targets in 2022, though, many states were already mobilizing to build new power sector infrastructure at substantial cost.

Now they don’t have to, and any state still following the EPA mandate risks wasting taxpayer money just to comply with a regulation that could soon be judged unlawful. Unfortunately, even those states taking advantage of the reprieve have already sensed the risks facing affordable, reliable power generation.

Despite the court’s reprieve, more trouble is on the way, too. That’s because the president is still waging a wider battle against coal-based power. His team hopes to replace coal with solar and wind power, even though neither one has demonstrated real ability to generate robust power or cost efficiency.

The Department of the Interior recently proposed a complete overhaul of coal mining regulations, largely replacing environmental oversight by the states with a massive new set of federal rules so broad as to potentially render more than half of U.S. coal reserves off-limits. Even though states have demonstrated considerable success in policing their respective mining sectors, the “Stream Protection Rule” proposed by the Obama administration has morphed into a staggering expansion of regulatory controls that, if fully implemented, could eliminate up to 280,000 jobs tied to the coal sector.

This hostility to coal was clearly on display during the president’s final State of the Union address when he announced a moratorium on federal coal leases. If the president can’t stop coal through the CPP, he will simply order it to remain in the ground. Sadly, federal coal leases provide much of the nation’s affordable power supply and generate whopping annual revenues thanks to the hefty 40 percent royalty and tax fees applied to mining claims.

The great problem with this war on coal is that it ignores coal’s preeminence in generating roughly 37 percent of U.S. electricity (compared to less than 5 percent for wind and solar). Coal remains the most dependable source of continuous power, and the state-of-the-art clean coal plants that scrub emissions of sulfur dioxide, nitrous oxide and particulate matter are currently running overtime to keep Americans warm during winter and cool in summer.

In short, any one of President Obama’s three proposals would result in higher electricity costs. Not only would this harm America’s already troubled economy, but it would also disproportionately affect the country’s most vulnerable populations like seniors and low-income communities. Americans on the poverty line and rural residents depending on electricity co-ops already pay an outsized percentage of their income for energy. Without affordable coal power, they will be significantly affected by higher monthly electric bills.

The Obama administration has a record of imposing regulations without regard for expense, however. Last summer, the Supreme Court struck down a separate EPA regulation on coal, saying the agency must consider cost before deciding if a regulation is “appropriate and necessary.” Thus, the administration is now 0 for 2 in imposing its agenda. But the Supreme Court may not be able to stop every one of the administration’s efforts, which means the American people could be the real losers if the president continues his costly assault on coal.

Terry Jarrett is an energy attorney and consultant and is a former commissioner of the Missouri Public Service Commission.