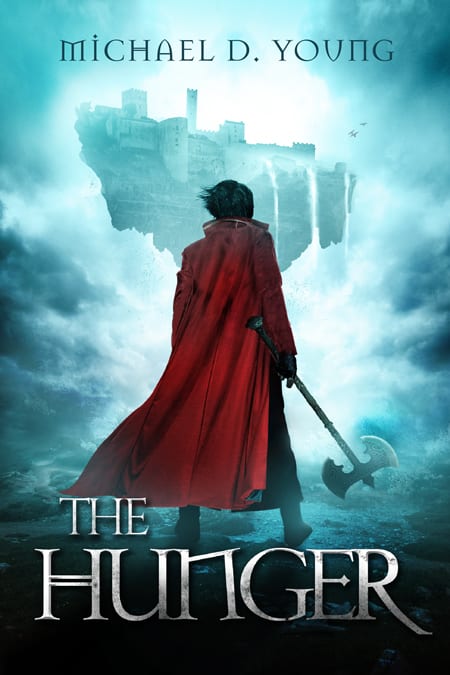 Feed your Hunger for high fantasy in a new magical adventure by Michael D. Young. “The Hunger” is the beginning of a new series, but is far from Michael’s first book. He’s been on the Utah literary scene since 2010 with “The Canticle Kingdom” and has been releasing books steadily ever since.

When he’s not writing, Michael enjoyed teaching second grade in a German Dual Language Immersion program in Tooele, Utah. He has also sung in the Mormon Tabernacle Choir since 2010.

Here is a taste of what “The Hunger” is about:

In a distant, war-torn land, every man, woman and child must either consume the magical substance known as Sustenance or succumb to the Hunger. Those who succumb develop deformities and face exile — or even death.

The scholar Azil wants nothing more than to lead a tranquil life and beat back the Hunger. But when a mysterious assassin tries to kill Azil, and a stranger shows up at his door challenging him to join her on a quest, he embarks on a dangerous journey to steal the sacred gems of Sustenance guarded in a forbidden fortress. To get there, Azil must venture through a land of floating cities, ravenous mage wraiths, ax-wielding warriors, and bloodthirsty bandits.

But with the sacred gems of Sustenance come volatile magic — magic so strange and dangerous, that the prophecies foretell it could usher in a golden age, or turn its wielder into the darkest of villains.

“Certainly there are aspects that most fantasy stories have,” Michael said of his novel. “But I hope to bring interesting new twists to the fantasy genre. I’m hard at work on the sequel, which I hope will come out later this year.” 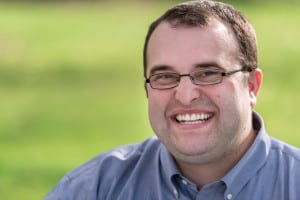