Sheldon Bladh to perform in May as part of concert series 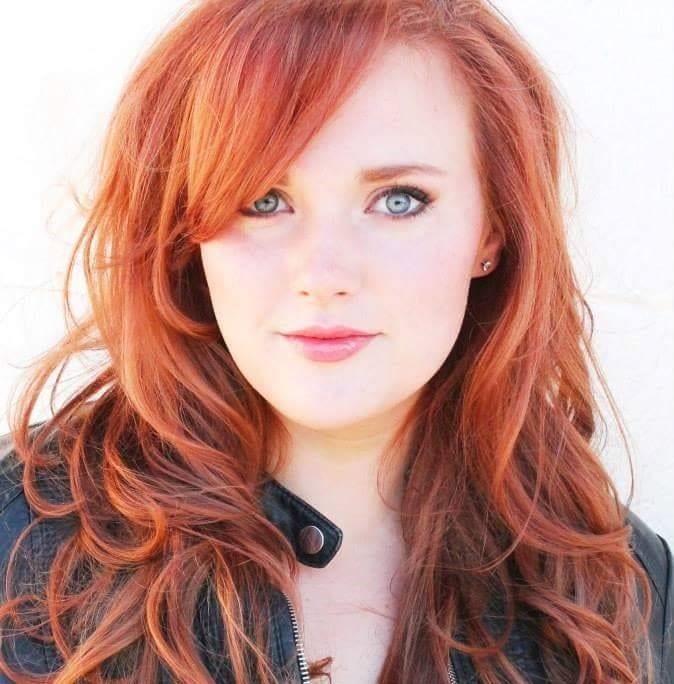 r On Sunday, May 15, the Springville Arts Commission will present a performance by Sheldon Bladh as part of the 2015-2016 Sunday Concert Series. Come to the Springville Museum of Art at 4:30 p.m. and enjoy a memorable evening of song. These concerts are free to the public. The museum is located at 126 E. 400 South in Springville.

Sheldon Bladh (formerly Boone) was born and raised in Provo. She began singing with her daddy (Jonathan Boone) at a young age and became a featured soloist on the CD “Songs With a Pinktwist Volume III,” which sold worldwide. At age 11, with the dream of playing Broadway’s next Annie Warbucks, she auditioned for the Little Brown Theatre in Springville and made her acting debut as Laura in “The Merry Nutcracker.” She went on to perform in several local productions and attended Merit College Preparatory Academy, where her love for the performing arts flourished.

In 2012, she was accepted to Brigham Young University-Idaho’s performing arts program and plunged into the acting scene. After performing at the college and in the community and competing in East Idaho’s regional vocal competition, she was offered an audition with The Great Bear Folk Theatre Company. Sheldon landed the role of Charity in “Bielzy and Gottfried” and traveled with the company to New York City to participate in the Off, Off, Broadway Midtown International Theatre Festival in 2015.

On May 15, 2015, Sheldon married her high school sweetheart Joshua Bladh, and the pair returned to BYU-Idaho to complete their studies. Set to graduate from the university this fall, Sheldon plans to return to New York City with her supportive husband to pursue her life-long dream of being a Broadway star.

Her past roles include: Fantine in “Les Miserables,” Fruma Sarah in “Fiddler on the Roof,” Rita in “Lucky Stiff,” Jack’s Mother in “Into the Woods,” Kaye in “The Taffetas,” The Leader in “Antigone” and Charity in “Bielzy and Gottfried.”

There are no concerts scheduled in June or July. The 2016- 2017 Sunday Concert Series will begin on Aug. 21 with exciting new talent and favorite performers. Thanks to all who come and support the performers who so graciously share their talents with us.