Do you know the story of responsibility? 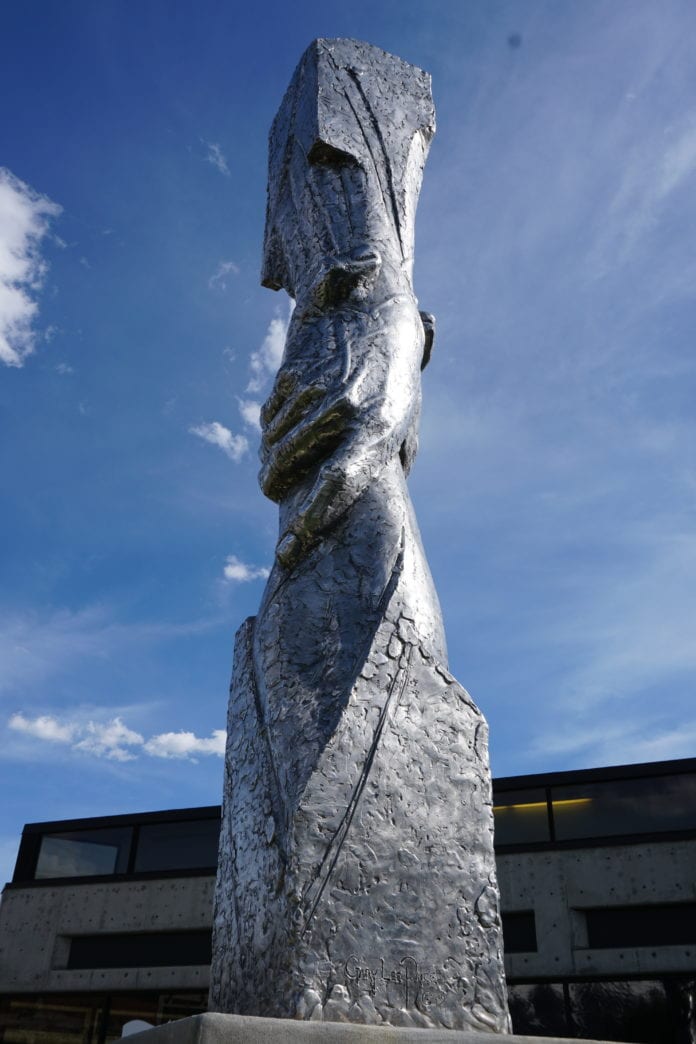 Do you know the story of responsibility?

We stand on the shoulders of giants who are responsible for many aspects of our lives – from greater access to education and clean drinking water to the lowest rates of poverty the world has ever seen. In 2015, the World Bank documented that for the first time ever, extreme poverty dropped below 10 percent of the world’s population. That rate was five times higher just 35 years ago!

Everywhere you look, you find people acting responsibly. People that stand up and say, “I can make a difference.”

Historically, there are people like Harriet Tubman, who will grace the $20 bill. She stood up, took responsibility and said, “I can make a difference” by undertaking some 13 missions to rescue approximately 70 enslaved families and friends using the network of anti-slavery activists and safe houses known as the Underground Railroad.

People like Dr. Viktor E. Frankl, who after his experiences in Auschwitz and Dachau wrote one of the top 10 most influential books in the U.S. when he wrote “Man’s Search for Meaning” and came to the realization that:

“It doesn’t matter what we expect from life, but rather what life expects from us …. Our answer must consist, not in talk and meditation, but in right action and in right conduct. Life ultimately means taking the responsibility to find the right answer to its problems and to fulfill the tasks which it constantly sets for each individual.”

Or, think of a woman who every morning rises early to do something for her community that is so simple, yet so important. She stands on a street corner, rain or shine, to greet school children. She’s a crossing guard. She takes her job very seriously. She arrives before sun up. It doesn’t matter if it rains, snows or shines. As the kids arrive, she’ll take the smaller ones by the hand and literally guard them with her life as she walks them across the street. A simple act but so vitally important, so responsible. Before she lets go of their hands, she says, “I’ll be here after school. Have a great day. I’m excited to hear what you learned today.” She does this every day. With every child. No exceptions. That is responsibility. So unnoticed by and unimportant to the world at large. So noticed and crucial to the world of each child. So responsible.

Today, you and I are writing the next chapter in this continuing story and it’s one of the most important. This chapter will tell the story of how we are inspiring new levels of responsible behavior necessary to secure our liberties and rights, our freedom, for generations to come.

You have already been responsible for great things. What is your next role in this unfolding story … the story of responsibility?

Join the movement today at www.responsibilityfoundation.org.