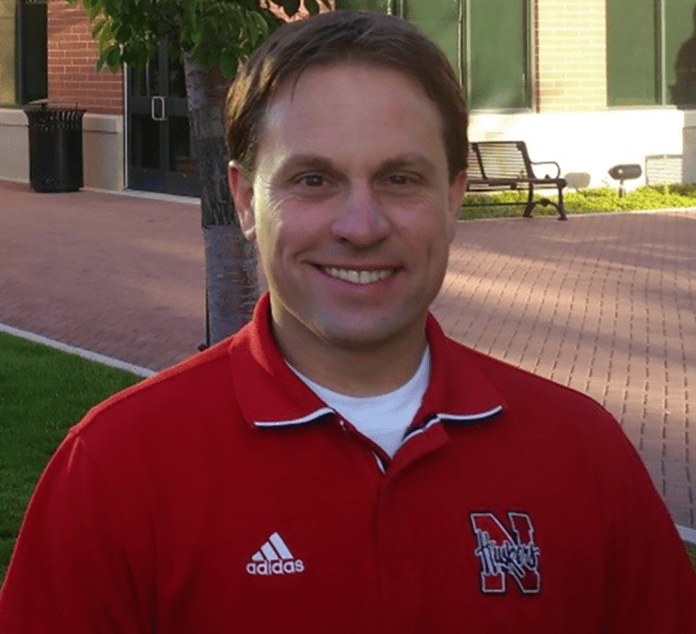 r The Springville City Mayor and City Council have approved the appointment of Bradley Neel as Director of Buildings and Grounds.

Mr. Neel previously worked as a facilities manager in Nebraska for the Church of Jesus Christ of Latter Day Saints. There he was responsible for buildings and grounds of 29 facilities including the Winter Quarters Temple. His assignments at Springville City will include the management and maintenance of Springville City’s 24 parks, two cemeteries and various city buildings.

After attending Brigham Young University and graduating with a degree in Facilities and Property Management, Mr. Neel has enjoyed twelve years of facilities, operations and construction management in his assigned areas of responsibilities. Neel, his wife, Jennifer Puckett, and their five children have lived in Omaha, Nebraska for the past two and a half years. While he participated in many great experiences and met many wonderful people there, he and his family are excited for the move back home to Springville where Neel was raised and graduated from high school. He says, “I have always and will continue to cherish the Springville community and the awesome experience it is to belong to such a beautiful community with such excellent people.”

The City is looking forward to having Mr. Neel as a part of their organization. City Administrator Troy Fitzgerald states, “We are excited about the skills and talents Brad will bring to continue improving our parks and facilities in Springville.”