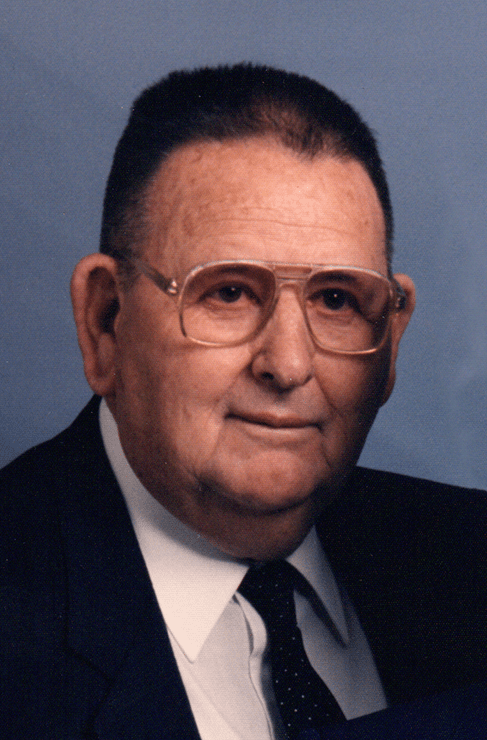 Marion graduated from Payson High School and attended Utah State University. In 1941 he had signed to play professional baseball with the Cincinnati Reds but his chance was cut short by the outbreak of WWII. His two brothers enlisted and he returned to help his father on the family farm.

He had worked as a farmer, carpenter and car salesman. He served in various church callings, including bishop’s counselor, and also served 15 years on the Santaquin Tintic Stake High Council. He served an LDS mission with his wife in the England Manchester Mission and also served as an ordinance worker in the Provo Temple for 23 years.

Marion was the recipient of the Boy Scouts of America Silver Beaver award and was an avid sports fan. He served as justice of the peace for the town of Genola for several years.

He is survived by his wife, Donna; children: Darla Kay Davis, Provo; Alan and Leslie Davis, Brent and Sherry Davis, and Mark and Ruth Davis, all of Genola; Donald and Melanie Davis, Las Vegas, Nev.; Beverly and Jonathan Roberts, Frisco, Texas; and James and Tracy Davis, Mapleton; 34 grandchildren and 44 great-grandchildren with three more on the way.

Funeral services were held Dec. 3 at the Genola LDS Chapel. Interment was in the Genola City Cemetery.

In lieu of flowers, the family suggests donations be made to the general missionary fund of the Church of Jesus Christ of Latter-day Saints.