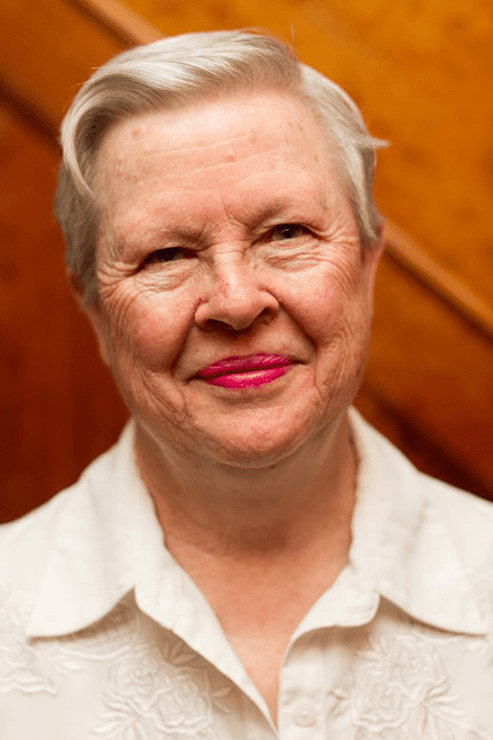 r The iconic Center Street Chapel in Springville is well known for its relief panels of LDS church history, the architectural elements of the ceiling and walls, the cathedral style stained-glass windows and the pipe organ.

rOn Sunday, Jan. 1, the Third Ward LDS congregation honored the service of one musician who has played that organ for more than 50 years. Loris Hayes lives just a few houses away from the church – within walking distance. Although it is officially named the Springville Fourth Ward building, there hasn’t been a Fourth Ward meeting in there for years. Hayes began playing the organ occasionally in the early 1960s and was probably designated the main organist for the 10th Ward in about 1966, continuing until recently in the Third Ward.

rHayes has also been very active in church and civic musical productions, playing and singing with the Springville women’s singing group The Musettes, and accompanying many choirs and soloists on the piano and organ. She lives in the same house and in the same neighborhood where she raised her family with her husband Darwin. Along with an appreciation of music and the arts, the Hayes also appreciate things with a heritage or historical meaning. One of the items you’ll find featured prominently in their home is an antique pedal pump organ.

rAlthough Loris will retire from her assignment as organist, undoubtedly she will be called on to play for family, friends and neighbors in the future, a vocation that she seems quite happy with.