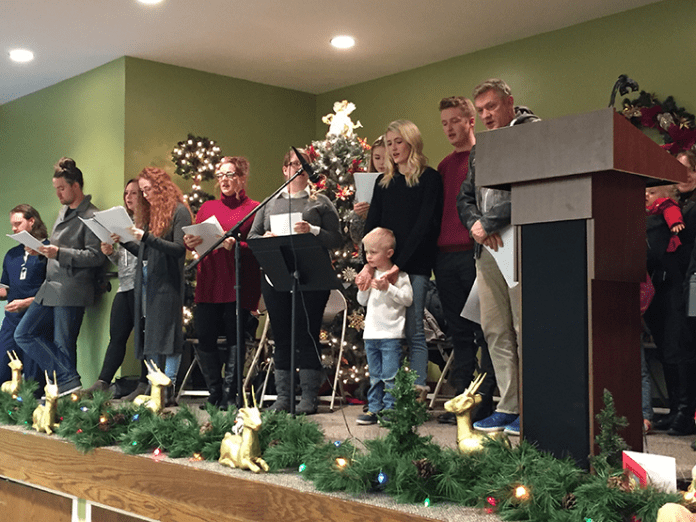 r By Josh Bird
rThe holiday season is focused on family, and homes often become the place of gathering. When Preston was struggling with a severe mental illness, it was hard for him to feel at home even around those who loved him the most. While his family welcomed him with open arms, his disease affected his mind in such a way that he often refused their help. Preston suffered with his severe mental illness for seven years before taking his own life. Though he always had a home, Preston, like many individuals with severe mental illness, ended up in unfortunate circumstances that can lead to homelessness.

According to the Utah Housing and Community Development Division, there are nearly 3,025 individuals who are without a home within the state of Utah. This doesn’t take into account people who at some point experience temporary homelessness, which measured an estimated 14,516 people in 2015 within the state. Though many people feel that homeless individuals are to blame for their situation, many are victims of circumstance, illness and trauma from violence or abuse. The Utah Homeless Management Information System found that of the Utah homeless population, nearly 29 percent are children, 25.6 percent have a reported mental illness and 13 percent of homeless adults are veterans.

As Christmas approached, Preston’s mother Kathleen Lopez chose to spend her time with those who are experiencing mental illness or are without a home. No one knows better than her that there are times when you can’t always fix people or take away the challenges they face, but it doesn’t mean that you can’t share hope through a smile and song.

“These people are all someone’s son, daughter, sister or brother,” Lopez said. “When I remember that, I feel compassion for them and the challenges they are experiencing. It always lifts me up when I can make their day a little brighter.”

Lopez has made this a tradition as she invites employees from her real estate brokerage Sentinel Sales and Management as well as friends and family to join her twice a year in donating time, money and items to benefit the homeless and mentally ill. This year, Lopez and company decided to sing Christmas songs at the Provo Food and Care Coalition.

There are many ways to donate with the Provo Food and Care Coalition. If you would like to get involved, please visit their website to learn more.