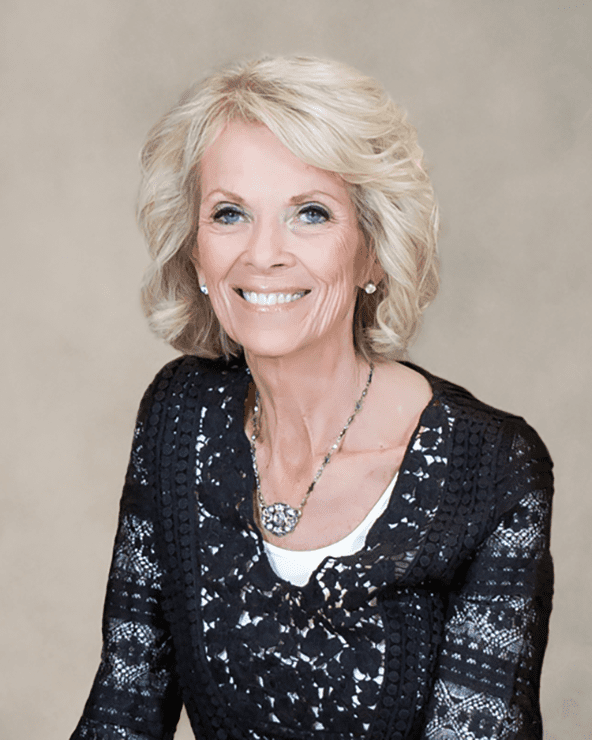 r Karma Jean Ivory Karren passed away peacefully in her Farmington home surrounded by her loving family on Jan. 18, 2017. She was born on June 30, 1949, the fifth of six children born to Howard and Jean Crowther Ivory in the small town of Roosevelt, Utah.

At age 4, Karma and her family moved to Springville where she was raised and made many fond memories with her siblings, family and cherished friends. During that time, Karma met the man of her dreams, J. Craig Karren, and courted him while he served as a full-time missionary for The Church of Jesus Christ of Latter-day Saints. Karma graduated from Springville High School in 1967 and was awarded the Sterling Scholar in Business Award. After she graduated from high school, Karma’s father was assigned to work for the U.S. Government in India. Karma and her younger sister, Kathy, moved overseas with their parents. While in India, Karma spent her time working for the U.S. Embassy. Soon after moving back to the U.S., Craig returned from his mission and the two love birds were married on June 4, 1970, in the Salt Lake LDS Temple.

Throughout her life, Karma was a faithful member of The Church of Jesus Christ of Latter-day Saints, serving in various leadership and teaching positions. Karma and Craig served two full-time missions: the California, Ventura Mission (2008-2009) and the Salt Lake Inner City Cannon Ward Mission (2014-2015).

Karma was an exceptional wife, mother, grandmother, sister, aunt and, especially, friend. Everyone who knew Karma felt like they were her best friend. Karma lived life to the fullest and was able to check off her never-ending bucket list that included so many family and friends in her quests.

She is survived by her husband, Craig Karren; their children: Scott (Heather), Michael (Donna, fiancé) and Katherine (Dan) Webinger; grandchildren: Lexus, Katelyn, Caleb, Gavin, Kennedy, Porter and Brooklyn; two loving brothers: Tom (JoAnn) Ivory and Keith (Pat) Ivory; three sisters who meant the world to her: Maurine (Larsen) Boyer, Mary (Philip) Brown and Kathy Stokes; and a brother-in-law, Rob Stokes. She was preceded in death by her parents and her youngest child, Brooke.

Funeral services were held Jan. 26, 2017, at the Shepard Creek Ward in Farmington, Utah. Interment was in the Bountiful Lakeview Cemetery under the direction of Brown Family Mortuary, Santaquin.

Thank you to all those at Quality Home Health & Hospice Services and the Utah Cancer Specialists for the never-ending love and devotion that was shown to our sweet wife, mother and grandmother. Our hearts are full for the exceptional care of the loving staff at Brown Family Mortuary.