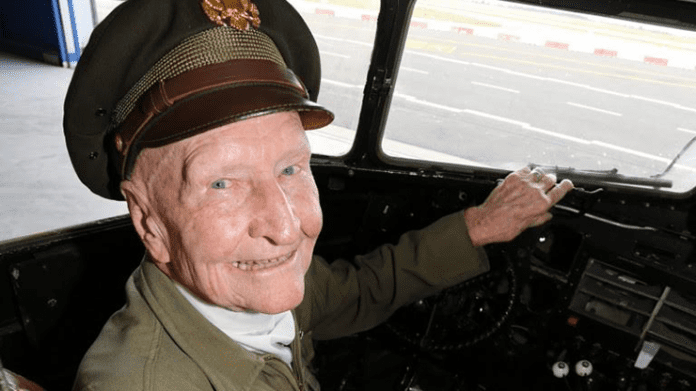 r Aviation education is an important mission of the Civil Air Patrol for senior and cadet members; the patrol also strives to serve as an educational resource for our local community. The local CAP Squadron has proposed an 8,000-square-foot facility to be built at the Springville-Spanish Fork Airport. A nonprofit foundation was established in September of 2016 to facilitate fundraising, construction and management of the center.

To honor a local, national and international hero, the facility will be called the Gail S. Halvorsen Aviation Education Center.

The Gail S. Halvorsen Aviation Education Center will be named in honor of the man who has come to be known as the “Berlin Candy Bomber.” During the Berlin Blockade Air Lift in 1948, he conceived the idea of dropping candy to the needy children of Berlin who were watching the goings and comings of the airplanes bringing relief supplies to their starving city. U.S. Army Air Corp “Operation Vittles” became “Operation Little Vittles” as Lieutenant Halvorson and the crew of his C-54 (DC-4 in the civilian world) cargo plane dropped homemade parachutes with candy. This personal gesture of goodwill was widely recognized and ultimately grew into a national effort to donate candy and make homemade parachutes. By the end of the Berlin Air Lift, 23 tons of candy had been dropped using 250,000 parachutes by Halvorsen and his colleagues. 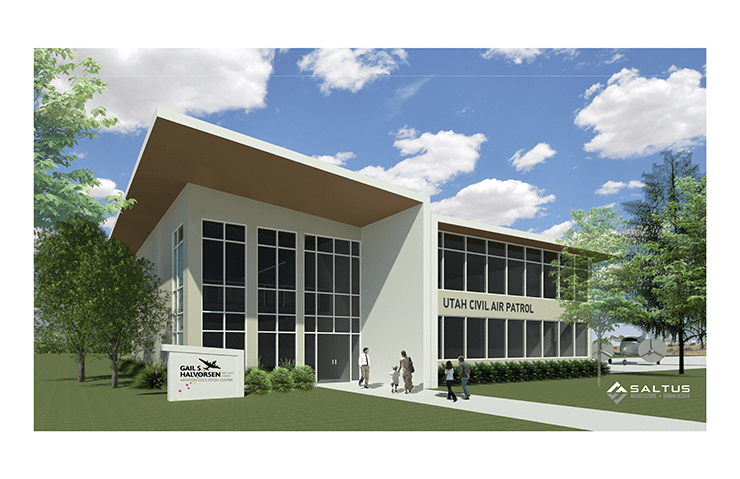 The Education Center will be a beautiful addition to the airport and will feature displays and memorabilia describing Colonel Halvorsen’s remarkable career. Two large meeting rooms will be available for use by community organizations in addition to the Civil Air Patrol to improve coordination and enhance local capacity for disaster response. Science, Technology, Engineering and Math (STEM) presentations and resources will be available for local school children and educators to promote scholarship in these important fields.

In the next 10 to 15 years, STEM jobs are projected to grow at a rate four times faster than other fields. State Senator Deidre Henderson emphasized the importance of this type of educational initiative: “We need to be shifting more in the direction of helping our kids understand and to get excited about STEM jobs and education.”

Gail Halvorsen retired from the U.S. Air Force in 1974 with the rank of colonel and served as the assistant dean of student life at Brigham Young University for many years. At the age of 96, Col. Halvorsen continues to be involved in humanitarian and goodwill activities. He lives on a farm in Spanish Fork during the warmer months.

The Gail S. Halvorsen Aviation Education Foundation would like to raise funds quickly and complete construction while Gail is still with us. The foundation has developed a video, established a Facebook page and initiated an online presence for those interested in the project. This facility will be a great asset for our community and your tax deductable donations will be appreciated. Online contributions can be made at www.thecandybomber.org/donate.

To help this project move forward, the local CAP Squadron is looking for a volunteer knowledgeable in web design to work on promotional efforts. They also need a part-time volunteer to work as a fundraising coordinator for donor contributions.