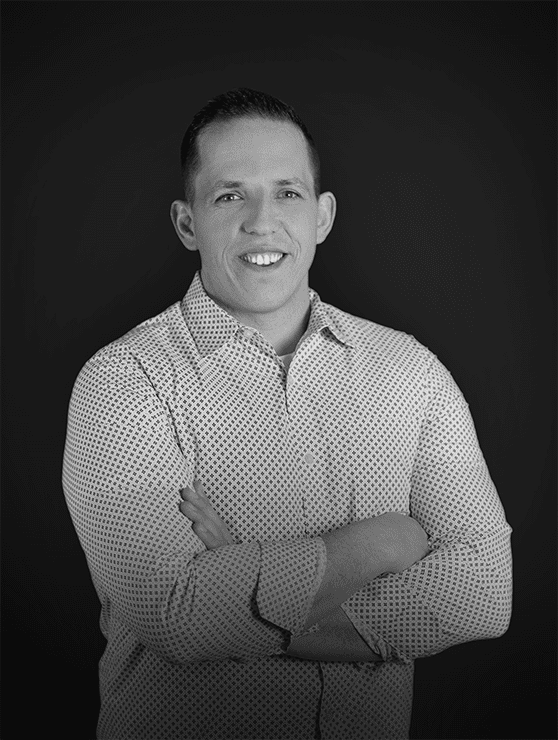 Once a year, young Utah professionals are recognized for their late nights, long hours and hard work through Utah Business Magazine’s Forty Under 40 award. Adam Stoker, President and CEO of Relic—formally Sorenson Advertising—is one of those professionals to receive the 2017 award.

“I am honored to receive the Forty Under 40 Award,” Stoker said. “Being nominated alongside all of these talented and smart business men and women is a privilege. However, I wouldn’t have received this award if it wasn’t for the amazing staff that I work with; they are what differentiates Relic from other agencies.”

This award is given to 40 up-and-coming Utah professionals under the age of 40 who have gone above and beyond their normal roles. The program honors professionals in diverse skills and industries, such as nonprofit, technology, start-ups and corporations. Each nominee goes through a rigorous application process and must meet strict criteria.

“Adam definitely deserves the Forty under 40 Award,” said Colby Remund, Chief Creative Officer. Remund has worked alongside Stoker for more than five years. “Adam is a born leader who is respected and loved by many clients. Over the last five years, I have seen Adam put many long hours into this company.”

After working for Sorenson Advertising for five years and climbing within the company, Stoker, along with his three partners, Jordan Barker, Colby Remund and Nick Christensen, purchased the small agency. Since the purchase, Stoker became president and CEO and immediately initiated changes within the company in order to meet the needs of its current and future clients.

In January 2017, Sorenson Advertising did a full rebrand and changed its name to Relic. The agency created a new logo and updated its website. Relic also moved locations from Orem to downtown Provo. The rebrand reflects Relic’s new focus on generating value and making marketing dollars an investment, not an expense.

Relic represents a time when advertising agencies were created for a specific purpose—to drive sales. Somewhere along the way, ad agencies became captivated by what some call “vanity” metrics (likes, clicks, impressions, views, visits, etc). While many of those upper-funnel metrics are important, Relic judges the ultimate success of an ad campaign by the revenue generated.

Since the rebrand, Relic has received Utah Business Magazine’s award for Utah Sales And Marketing of the Year (SAMY) Award for its content marketing campaign, The Origin of Adventure, for the Uintah County Office of Tourism.

About RelicrRelic is a full-service and award-winning advertising agency offering creative, digital, marketing and public relations services to clients throughout Utah and the Midwest. Relic has developed and executed successful integrated marketing campaigns for organizations in tourism, telecommunications and technology, among others. For more information, visit www.relicagency.com.