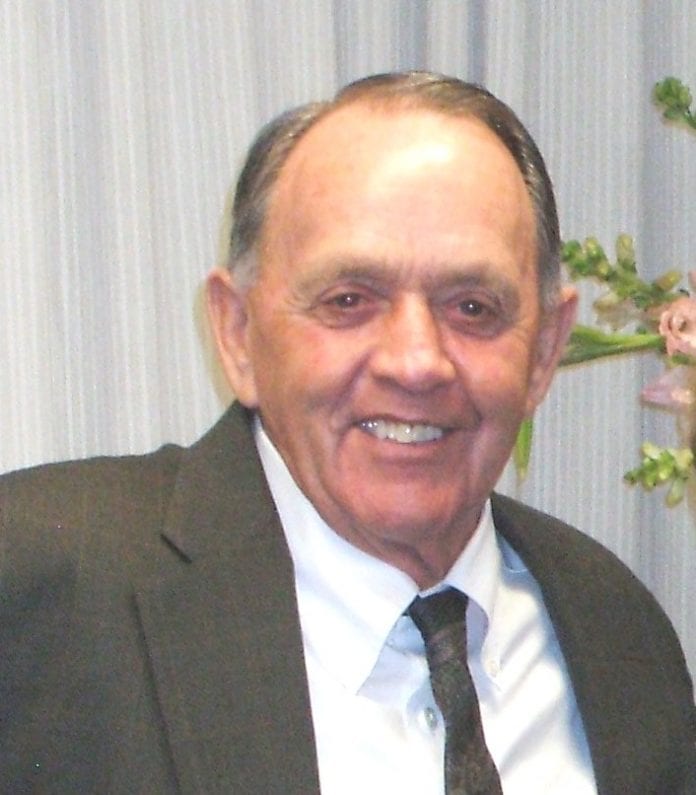 A great man, Farrel Dee Craig, 79, died July 16, 2017 at home in Santaquin, Utah. He passed from a three month illness that affected his lungs. He was born March 15, 1938 in Santaquin, Utah to Orran and Zetha Craig. He married Barbara Jean Johnson on January 21, 1959 in Spanish Fork, Utah. They were later sealed in the Provo Temple on December 11, 1977. Farrel met his sweetheart, Barbara, when he was 19 years old and Barbara was 16 years old. They dated for a couple of years before marrying. During this time, Farrel had a great love of cars and took pride in them. After getting married, he traded his 59 Ford Fairlane convertible in for a second hand car, used furniture, and said he was a family man now. Farrel and Barbara lived on the lot where Farrel grew up and built the home they have lived in for 54 years.

Farrel has always been a very hard worker. He taught his family and many others the value of hard work. He truly appreciated those that shared his same values. He would say to those he worked with, “show me don’t tell me.” He was a jack of all trades. He went to trade school for four years and became a licensed journeyman in sheet metal. He had many jobs throughout the years. He worked in the mines, laid tile, worked at Geneva Steel, but came back to working in heating and air conditioning. He also had a great love of horses. He purchased his first horse when he was 24 years old. He raised and trained many horses and was known for having some of the best horses around. He loved to team rope. He won many saddles and belt buckles while team roping. He was still roping up until three months ago. He passed on his love of horses to many family members. Farrel was instrumental in bringing the city and Buck-a-roo rodeo back to Santaquin for its city celebration.

Farrel was also a strong member of the Church of Jesus Christ of Latter-Day Saints. He spent a lot of his time doing service for others. He was always out pushing snow on his tractor for those who needed it. He and Barbara spent seven and a half years serving at the Provo temple in the baptistry. They also worked as coordinators for stake baptisms for three years. He loved spending time with his family and always took good care of his sweetheart. He especially loved spending time with his grandkids and great grandkids. He loved to tease them and joke with them. He will be greatly missed.