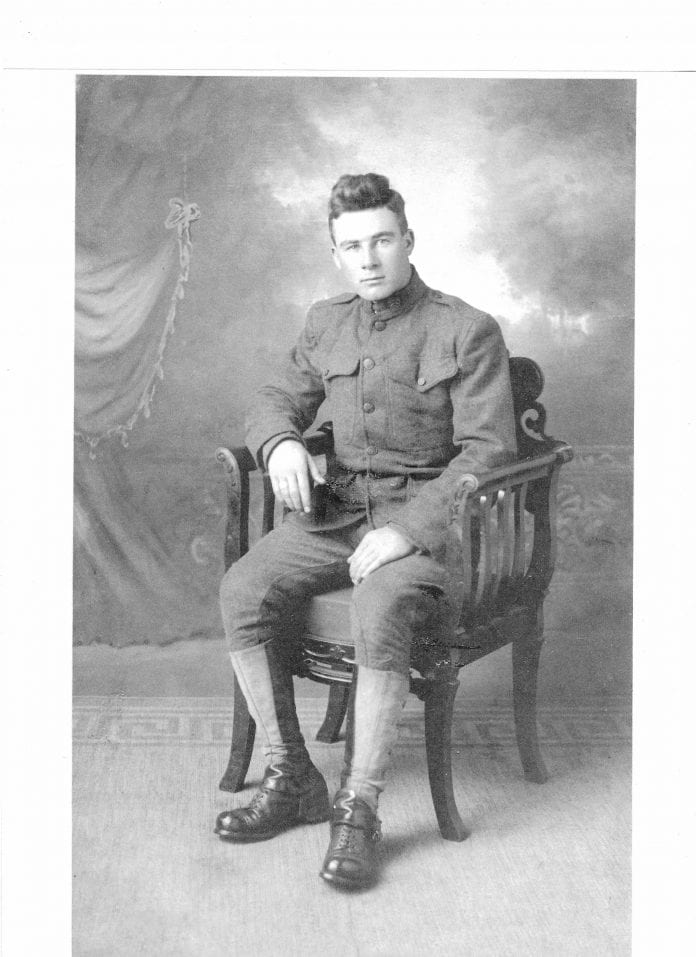 MAPLETON – It was the mid 1870’s when the original settlers of Union Bench, as it was called then, moved up on the dry, sagebrush-covered land above Springville and began a new life on land they worked to buy. Their acts will be celebrated at the second annual Mapleton Founder’s Day Celebration “Home of the free, because of the brave” on September 11.

According to the Homestead Act signed by President Abraham Lincoln in 1862, if you staked out and filed for your land, lived and farmed on it for seven years and built a home, barn or made other improvements, you could then buy it from the government for $1.25 an acre. 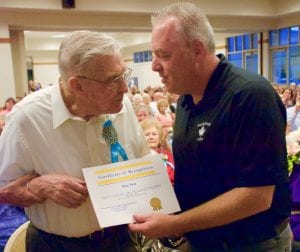 Most of the farms in Mapleton were either 40 or 80 acres. Water was scarce and there were no trees, roads or homes, but the seven original families were a determined, hardworking, devoted group who worked together to form a society that has lasted more than a century. What today is known as “Mapleton” incorporated as a community on Sept. 1, 1901.

When an older member of our community passes, with them we lose a piece of history. To recognize those wise, seasoned members of our community, The Mapleton City Historical Society has determined to honor them for their lives and service by hosting a Founder’s Day Celebration.

Last year, at the first Founder’s Day, we honored 14 living grandchildren of some of the original settlers. These guests were all over the age of 90 and were born in this beautiful area we call home. In the past year, five of those whom we recognized have passed away. They will be missed. 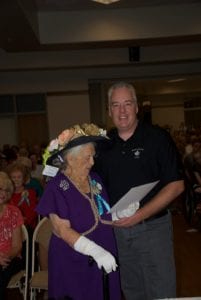 This year we will honor, along with our senior generation, those veterans from Mapleton who have served in the Armed Forces of the United States of America. Nine of our city’s finest have given their lives to protect our freedom. There will be a special display in tribute to their sacrifice.

We invite all military veterans from Mapleton along with their families to join us in this celebration. We also ask the veterans to bring their official military photos. We will have the equipment on hand to copy them that night. The copy of the photos will then be placed for public viewing in the Mapleton City Historical Society’s online photograph collection. A “meet and greet” pre-event will begin at 6:30 p.m. in the Community Room of the Mapleton City offices with refreshments. The program will begin at 7:00 p.m. The program includes a flag ceremony, patriotic musical numbers, and recognition of veterans and senior citizens.

Captain Paul Whiting is to be the guest speaker. A Mapleton resident, he is an Army veteran who served in the Special Forces. He will share experiences from his year being stationed at the Pentagon near Washington D.C.

The meeting is open to the public. Please join us in this celebration of the founding of Mapleton and see what a great community in which we live.