Zion – the True Organization of Society 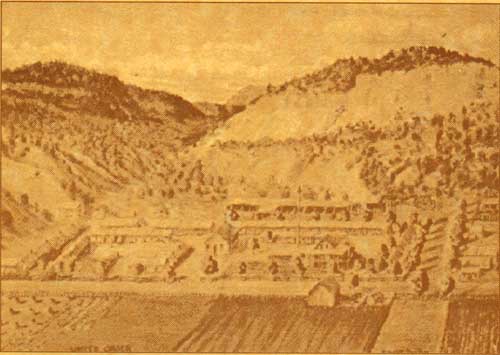 r Elder D. Todd Christofferson said that “The antithesis and antagonist of Zion is Babylon.” So, we can learn about both Zion and Babylon by comparing and contrasting them. I believe that they both are methods of organizing society, but that Zion is the true method, the one God wants for us, and that Babylon is the false. This idea came while pondering the following teachings of early LDS leaders.

President George Q. Cannon, counselor to multiple First Presidencies, on May 6, 1883, stated, “The evils under which mankind groan today, are attributable to the false organization of society. The evils under which we groan as a people and from which we suffer are not due to any lack of knowledge… but they are due to the fact that we ourselves fail to conform to the organization which God has prescribed, which God has revealed.”

Here we see that President Cannon acknowledged there are two methods of organizing society, “the false organization”, and the true organization that God has “prescribed” for his children’s benefit. That prescription by the Lord was given in D&C 78:3-15 where he directed the Saints to organize themselves in a United Order.

Apostle John Taylor’s comment on August 31, 1875, shed additional light on Cannon’s statement above when he said, “Now then, in regard to our temporal affairs, these are the things which seem to perplex us more or less. We have been brought up in Babylon, and have inherited Babylonish ideas and systems of business; we have introduced, too, among us, all kinds of chicanery, deception and fraud. It is time that these things were stopped, and that matters assumed another shape; it is time that we commenced to place ourselves under the guidance and direction of the Almighty.”

To continue the discussion, visit Facebook.com/zionstudygroup

Endure the Hard Times with a Smile