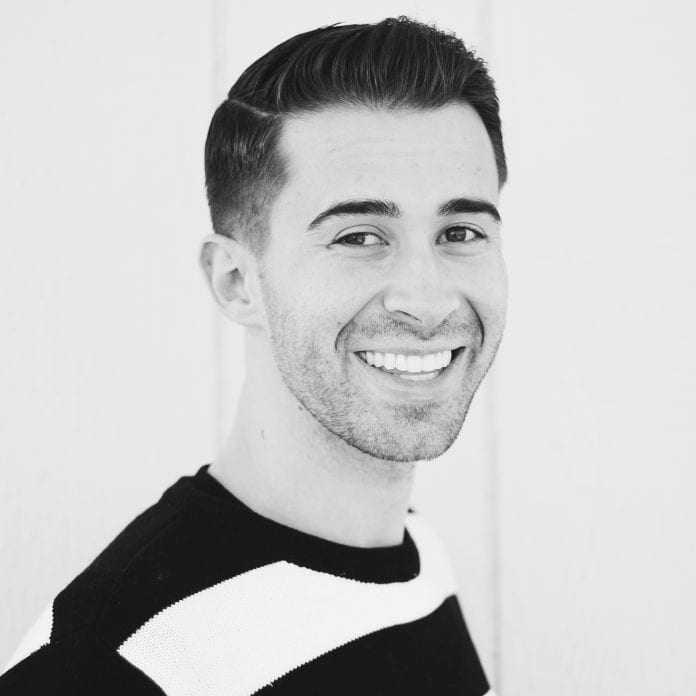 Because of inclement weather, the Sunday Concert Series February concert was canceled. Some of the artists were coming a long distance from the north and I felt that it was prudent to keep them off of dangerous, snowy roads. We have rescheduled Rex Kocherhans for the third Sunday in August when we feel assured that there will be no snow cancellations!

Sunday, March 18th at 4:30 p.m. in the Springville Museum of Art, Braden Rymer will perform for the Sunday Concert Series. This concert is sponsored by the Springville Arts Commission and is free to the public.

Braden Rymer has a classical, musical theater, and choral repertoire. Braden most recently performed in Hale Center Theater’s production of Hello, Dolly! as Manny, Herr Schmidt in the world premiere of The Lost Children of Hamelin with BYU Opera, Don Basillio in The Barber of Seville and Sulpice in The Daughter of the Regiment with BYU Opera Scenes.

Braden also performed with BYU Singers for the past two years as both a singer and accompanist and also sang in the BYU Men’s Chorus. He has participated in various professional choral gigs with Ballet West, Tuacahn, and Warner Brothers. Braden grew up in Mapleton, UT and attended both Springville and Maple Mountain High School. He graduated from BYU with a Bachelors in Music Education and now teaches choir at Maple Mountain High School. Braden resides in Vineyard, UT and enjoys continually developing his talents as a singer, pianist, baker, and photographer.

On April 15th we will enjoy the music of Aspen Winds. This quintet consists of a flute, clarinet, bassoon, horn and oboe and has been enthralling audiences of all ages with their creative and innovative programming since 2011. By specializing in adventurous, yet accessible, repertoire along with beloved favorites, Aspen Winds provides a refreshing new way to love chamber music. In past seasons, unconventional elements have included storytelling, costumes, and/or including guest artists, to create a unique musical experience.

As parents and educators, the members of Aspen Winds are passionate about entertaining and educating children through Musical Outreach programs, especially in under-served areas. They have been working in conjunction with the NOVA Chamber Music Concert Series for the past three years, specifically performing for junior high audiences.