In my decades as a member of the LDS Church, I have heard and read several myths about establishing Zion. Two through five are easily refuted by a casual reading of “Great Basin Kingdom” by Church Historian Leonard J. Arrington.

This myth is half true. Building Zion does require spiritual work, ridding ourselves of selfishness and learning to truly esteem our neighbor as ourselves. But, according to the actions and teachings of early LDS leaders, building Zion also requires a monumental temporal work – uniting the Saints economically.

Myth #2 – The LDS Church gave up on building Zion after Joseph Smith’s failed attempt to implement the Law of Consecration.

Under the direction of Brigham Young, the Church made unceasing efforts to build a Zion society in the Rocky Mountains during the 1850s through the 1870s. Before he directed the members to establish United Orders a second time, President Young spearheaded the creation of cooperatives throughout the Territory including Zion’s Cooperative Mercantile Institute (ZCMI) which was a smashing success. He did these things to unite the Saints economically.

In fact, President Taylor took up the Zion-building gauntlet by establishing the Zion Central Board of Trade (google it). He considered it one of his greatest achievements. The boards of trade were specifically established to assess the needs of local economies and create cooperatives to fill those needs. This was his chosen method of preparing the Saints for a third run at the United Orders.

Myth #4 – After so many failures, the Church just gave up on building Zion economically.

It was actually the enforcement of the Edmunds Anti-Polygamy Act that ended the Church’s efforts to unite the Saints economically. All the Boards of Trade, most of the cooperatives and the few remaining United Orders were led by LDS bishops and stake presidents – the very men who went into hiding when the polygamy raids began. Left leaderless, those organizations drifted out of existence or into the hands of those who ran them like “Gentile” businesses. Sadly, then and now, Egypt’s fleshpots are too appealing for most of us.

Myth #5 – We must wait to be commanded to build Zion.

As if the only possible economic implementation of Zion principles is a priesthood-directed United Order! I believe this to be the most stifling of the myths as it justifies inaction on the part of those of us who have covenanted in God’s temples to establish Zion. Both Presidents Young and Taylor saw the creation of cooperatives as a stepping-stone to the United Orders. There are thousands of successful cooperatives throughout the world! Can’t we build them too? The assumption that we must wait to be “compelled in all things” leads to inaction. If we who have covenanted to build Zion are inactive in that regard, who wins? 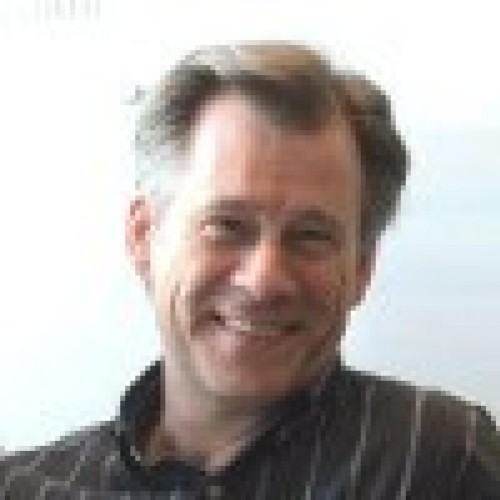