Basketball has long been one of the few Olympic sports where Americans expect greatness, so what happens when USA Basketball is anything less than the best?

That is, in part, the crux of the Netflix documentary The Redeem Team, an exploration of the 2008 U.S. men’s basketball team that won the Gold Medal at the Beijing Olympics. The title of this documentary is a play on the 1992 U.S. Olympic. basketball team’s nickname “The Dream Team,” which featured the NBA’s best at the time, and perhaps of all time.

Before we drive into this documentary, I should note this film is rated TV-MA. This rating is primarily for language, as there are plenty of expletives, including the F-word, though they are infrequent. Other than language, the content is fairly tame.

As far as subject matter, this is geared largely toward basketball fans. There are parts that touch on historical events and how they relate to the Olympics, but basketball fans will enjoy this documentary the most.

The 2008 U.S. Olympic basketball team was in a unique predicament because it was coming off of a bronze medal finish in the 2004 Olympics in Athens, Greece.

What made this situation unique is the 2004 team was the first not to win gold since Olympic rules changed to allow NBA players to compete starting in 1989. Not only that, but the 2004 team ended USA Basketball’s 24-game win streak dating back to 1992.

The Redeem Team chronicles the journey of USA Basketball under first-time director Jerry Colangelo and head coach Mike Krzyzewski as they help return the team to prominence.

There’s a lot here for basketball fans to love.

First, it tells the story of how the game has shifted from a largely American sport to a more worldwide endeavor. While USA Basketball still reigns supreme to this day, other countries such as Spain, France, and Croatia have started to gain traction, and you see the roots of that within this film.

Second, basketball fans will enjoy seeing the return of the late Kobe Bryant as he served as captain of the U.S. team. Bryant, his daughter Gianna (13) and seven others died in a helicopter crash in 2020.

A key point to remember here is USA Basketball, the NBA, the Olympic Channel and LeBron James’s athletic brand Uninterrupted, all contributed to the final product. Mike Tollin and Jon Weinbach who are producers of The Last Dance, a documentary about Michael Jordan’s final season with the Chicago Bulls, produced this film.

There is some fantastic archival footage that the International Olympic Committee hasn’t released previously, according to Netflix. Viewers get an excellent portrait of this team, its preparations and its performance in Beijing.

That said, if you come looking for salacious stories, then you will be disappointed. This documentary props up the 2008 Olympic basketball team and lionized the players, Bryant in particular.

That’s not necessarily a bad thing as the subject matter is interesting, but the production does feel a bit one-sided, which is to be expected given who invested in the film.

As mentioned earlier, this is a documentary for basketball fans and this covers a unique time in the sport and the NBA. Lebron James, Dwyane Wade, and Chris Bosh are two years from forming a superteam on the Miami Heat, and you get to see the seeds of that appearing here. You also get a fun peek at the league during the time Bryant wasn’t quite as revered as he is today, as well as the rise of Lebron James in his prominence.

All in all, this was an enjoyable documentary. The back half was a bit slow, and felt like a play-by-play recap at times. though there is certainly an audience for that.

The overall message is good as you watch a team battle back from adversity to regain the top of the mountain. There’s also a strong message of patriotism with Krzyzewsk whoi is a former Army captain who instilled in this team what it means to represent the U.S. at the Olympics.

This is a great watch for basketball fans, Olympic fans and those who just need a good sports documentary. 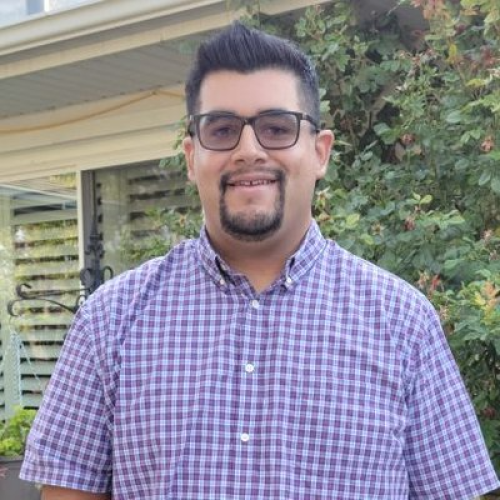